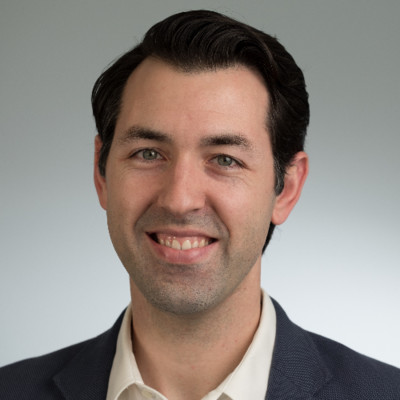 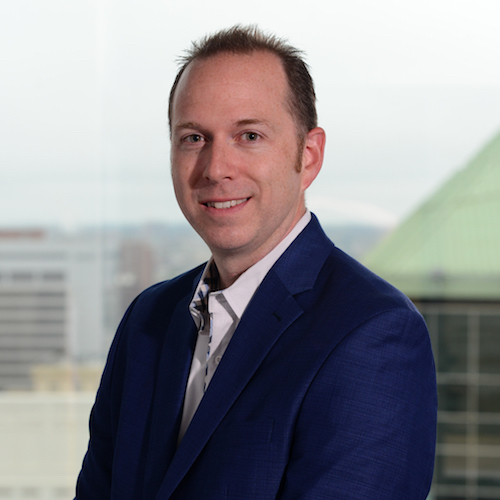 Businesses rely on financial data to make numerous decisions, from making investments to streamlining their own operations to outmaneuvering rivals. First-party data typically isn’t available frequently enough to allow for accurate analysis, so companies are turning to alternative sources, such as transaction data from payment intermediaries (e.g. credit and debit card companies). Other alternative types of data, such as geospatial information, are also useful for giving this financial data greater context.

The problem is that it has traditionally been difficult to find both alternative financial data, and the other data that contextualizes it, bundled together. That’s why SafeGraph created Spend: a unique new dataset that incorporates attributes related to location and time into transaction data. Our product manager Michael Taylor explains more about our latest offering, and special guest Matt Felton of Datastory shows it in action with a transaction data example of how to approach retail site selection. Here’s a quick rundown:

Before we go too far, we’ll provide a brief technical explanation of what our Spend dataset is.

What is SafeGraph Spend?

Spend is a first-of-its-kind dataset from SafeGraph. It layers permissioned and de-identified credit and debit card transaction data from thousands of US financial institutions on top of our Places dataset on points of interest (POIs). The resulting dataset enables customer transaction data analysis that can be narrowed down to specific places and time periods.

So what sets Spend apart from other datasets, and how does that help our customers do types of financial analysis that were difficult or impossible before? Here are some of the highlights.

1. Spend offers a great balance of flexibility and granularity

Spend’s addition of geospatial components to retail transaction data allows for multiple angles of analysis. You can compare spending patterns by geographies, brands, or industries, mixing and matching to get the scope of analysis you want. But that doesn’t mean you have to compromise on detail.

Spend includes multiple attributes that facilitate deep dives into transaction insights at specific POIs. How many customers were returnees or members of brand loyalty programs? How much did people from certain demographics spend? How much did customers spend on online orders versus in-store purchases? These are the kinds of questions Spend can help you answer. And Spend is updated every month to add more locations and keep its data relevant.

Spend’s tying of customer transaction data to geographic locations has another advantage. It gets around the need for first-party financial data from stores, brands, or governments to analyze the financial performance of a specific business over a given set of locations. This frees you from having to stick to studying a single brand at a time, or even multiple brands in the same industry over a limited area. You can study competing brands close to each other or on opposite sides of the country, or even brands outside each others’ industries to look for complementary business relationships.

3. We tested Spend against first-party data to ensure its accuracy

We know Spend is only useful for transaction data analysis if the data itself is accurate. That’s why we compared Spend’s metrics against quarterly revenue reports in 2020-2021 for prominent brands like Target, McDonald’s, and Chipotle. We saw strong positive correlations – from 0.7 to 0.9 – between our third-party data in Spend and these brands’ first-party data.

You can read more about the study in our blog post on validating spend data against company reporting. Suffice to say, though, that only because Spend can be validated by first-party data can it serve as a substitute or complement for that same data.

4. Spend can be valuable to key workflows across various industries

The data in Spend can power analysis that supports a number of critical business functions. One is competitive intelligence; you can study the market share, consumer relations, and overall financial performance of nearby competitors without waiting for their quarterly reports to be released. Another is retail transaction data analysis for managing investment portfolios, including looking at the relationships between online and in-person spending for a business.

Spend’s data can also be used to locate and target likely customers for marketing campaigns, as well as measure how much those advertisements are affecting local market share or brand loyalty. As a final example, Spend can be used for site selection by measuring consumer spending for an area. This can tell you whether or not your product, service, or brand has a potentially successful business niche in that market.

5. Spend is great on its own, but even more valuable when contextualized

In a business setting, context matters for data in a big way. Not everyone understands data the same way or with the same aptitude. That’s why Spend works best for transaction data analytics when visualized in concert with other forms of geospatial data. When done properly, this gives greater context to the data, making it easier both to analyze and to present in a digestible way to others who may not be as proficient in data science.

Third-party, location-based spend data that is more accurate and consistent

Relying solely on first-party financial data to analyze business performance is quickly becoming a thing of the past. Companies are typically only required to release financial reports at least once every three months, which is far too infrequent to accurately base investment and competitive intelligence decisions on. And even a company using only their own internal data for business intelligence may miss some insights that come from using third-party consumer data to look at things from different angles.

That’s why third-party datasets like Spend are increasingly used to supplement first-party financial data. They are often produced or updated much more frequently than official data, so it’s easier to get more timely insights from them. Plus, they often include other contextual information that makes it easier to understand why the numbers are what they are. In Spend’s case, adding the dimension of location opens up many more avenues of analysis. Here are some types of questions that can be asked:

Considering these other factors gives you a bigger picture of not only where the numbers are right now, but also trends that explain how they got there and where they’re likely to go next.

As a practical showcase of Spend’s utility, Datastory president Matt Felton set up a case study of choosing a location for a new hardware store in Charlotte, North Carolina. He asked: how can you break into a competitive business landscape if you don’t have first-party financial data on nearby competitors? He then demonstrated some analysis techniques for doing so using Datastory’s GIS software MapDash, along with datasets that included sample transaction data from Spend.

Factors specific to Spend that he looked at for each store included:

Some initial conclusions he made were that hardware stores appeared to be most successful in the suburbs, and were busiest on Mondays as contractors stocked up on supplies for the week. However, he then added in further contextual data such as median household income, population density, 5-year population growth, average house values & ages, and demographic profiles.

From this, he was able to observe that there was at least one area between inner-city Charlotte and its suburbs that was being developed for up-and-coming families to live in. He further observed, through foot traffic data, that up-and-coming families constituted the bulk of customers at hardware stores nearest to the area. However, drive time analysis showed that most existing stores were not within 10 minutes of the area. Tacking on a qualitative and quantitative observation that construction activity was higher than average in the area, he concluded that the area was a prime candidate for locating a new hardware store.

How SafeGraph enables transaction data analysis with our Spend dataset

Spend is a groundbreaking new dataset that adds temporal and spatial components to transaction data. Knowing where and when transactions take place, as opposed to just that they take place, allows them to be analyzed from several new standpoints and multiple levels of granularity. You can study consumer spending trends across brands or whole industries, geographic regions from city blocks to global online markets, and time periods from hours of the day to year-over-year patterns.