While early and mail-in voting were more popular in 2020 than in any other election year, millions of people still made the trip to their local polling place on November 3. Of the over 161 million votes cast, about 60 million are estimated to have been cast in person on election day.

This similar dashboard shows the same foot traffic, but fixed to local time zones. Visualizing visits to polling places in this way shows which times of day are most popular for Americans to vote, regardless of where they live.

Whichever way you look at it, the percent growth of foot traffic to polling stations on November 3 is significant. Even relatively light colors on the map represent increases of about 100% of the previous day’s foot traffic. At their most popular times, some polling locations had a 500% increase in foot traffic. Voting generates a drastic change in foot traffic trends nationwide.

‍
Based on SafeGraph Patterns and free polling data, the most popular time to vote across all U.S. states was 8am. Between 8 and 9am, this foot traffic decreased rapidly by 20%. Visits to polling places continued to decrease until 1pm, despite a slight increase around 11am. Between 1 and 5pm, foot traffic increased by 25% before starting to decline again. This foot traffic data is consistent with predictions that individuals vote before work, during lunch, and after work. The current pandemic does not seem to have impacted these long-held voting habits.

Even if the 2020 election accelerated the existing decline of in-person voting, 60 million people heading to the polls generates a lot of foot traffic. To analyze this voting activity further, we focus on metro areas in three key battleground states: Arizona, Georgia, and North Carolina.

The most popular polling location in Maricopa County, Arizona was Superstition Springs Center shopping mall. Identifying the census block groups (CBGs) where foot traffic originated allows a deeper analysis of voter demographics. It is important to note that this data measures foot traffic during election week, not just on November 3. Even so, most foot traffic to the mall that week originated in adjacent CBGs with diverse demographics.

Foot traffic to Mecklenburg County’s most popular polling location shows a similar pattern to Maricopa County. The week of the election, most foot traffic to the former Planet Fitness location originated in adjacent, socio-economically diverse CBGs.

Because Superstition Springs Center and Ponce City Market are both local shopping areas open for more than just voting, it’s possible that the foot traffic to those locations the week of the election was not voting-related. However, in the case of the former Planet Fitness in Mecklenburg County, North Carolina, foot traffic was most likely associated with voters since there was no other operating business there at that time.

It’s impossible to know the activity of each person counted in this foot traffic data, but understanding how people travel during an election provides ample information for community planning and business strategizing. Insights derived from foot traffic data can be applied across industries to better understand activity and engage with populations. 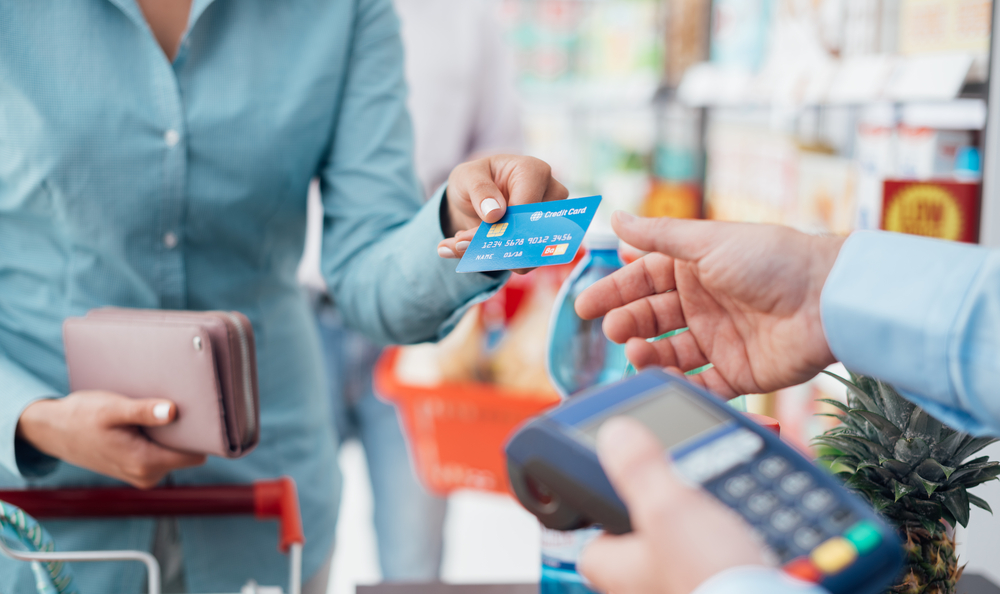 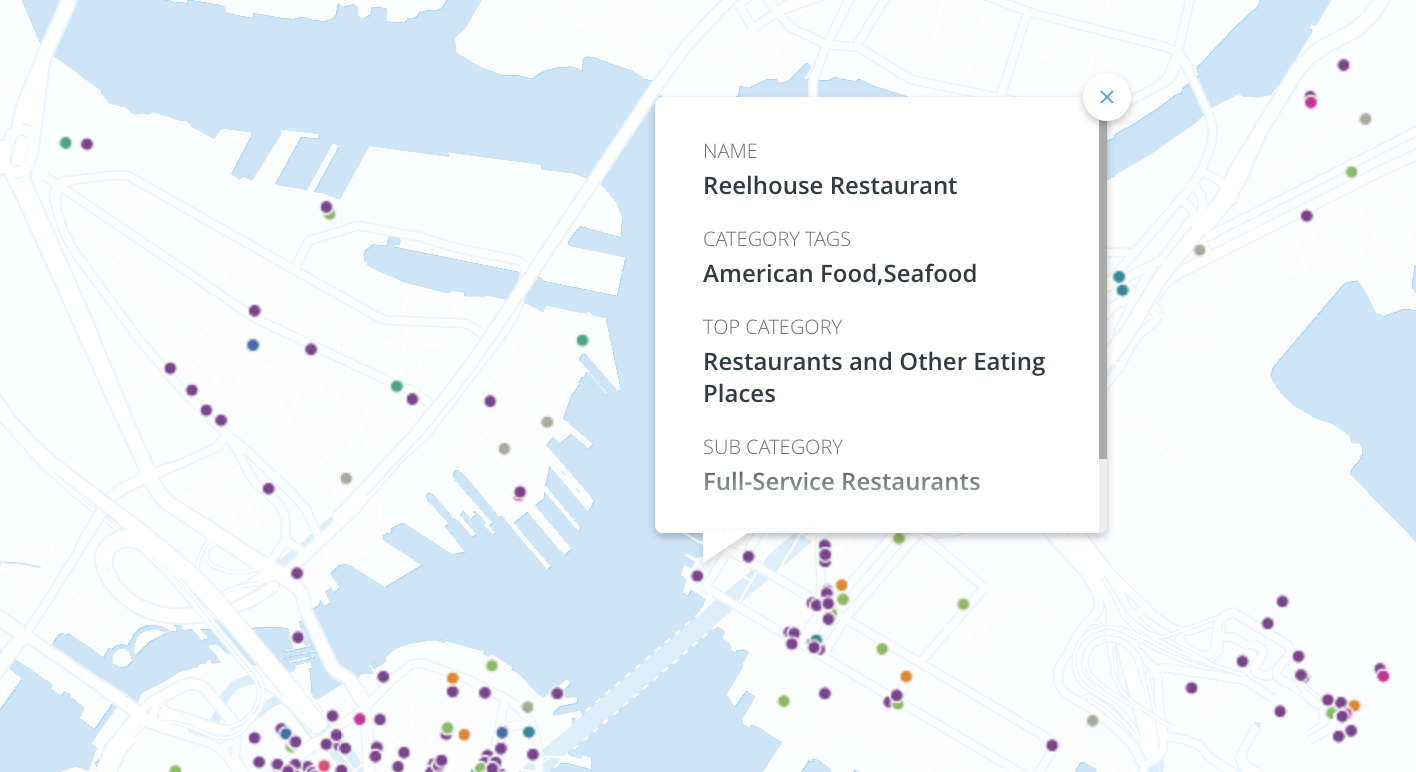