There are thousands of reasons to bring census data into your workflow. Whether you are a retailer considering opening a store at a new location, an out-of-home advertiser considering investing in new billboards, a researcher from the CDC trying to identify risk-factors for cancer across a national patient population; all of these use cases (and many more) have one thing in common: you need to know demographic information about a place.

This is a beginners guide to working with Census Data. Using these instructions, you'll be analyzing census data in 15 minutes or less.

The Census tracks a staggering amount of data, and all of this data is open and available to the public. Unfortunately, getting the data is not trivial. We’ve written about this problem before, and as a labor of love for the data science community SafeGraph painstakingly organized all of the data into a FREE and convenient single download of CSVs, called Open Census Data. SafeGraph didn’t add any frills or whistles or abstractions, and it doesn’t cost anything, we kept it simple. You should use this.

Once you have Open Census Data in hand, there are fundamentally 2 things you need to know to get going: what are the rows and what are the columns?

What Are The Rows?

Census data is organized geographically, and all of the Census and American Community Survey data can be keyed on the FIPS (Federal Information Processing Standards) geography code. The US government divides the USA into different nested boundaries: States > Counties > Census Tracts > Census Block Groups > Census Blocks.

The census block group (CBG) is the highest granularity for which the Census reports most of its data, and so each CBG is a unique row in Open Census Data.

The FIPS encodes all of this information for each census block group.

So, each row of the data is a unique census block group (CBG), encoded with a 12 digit FIPS code. And in Open Census Data, the FIPS code (i.e., the primary key of the entire dataset) is listed in the column named `census_block_group`.

What are the columns?

Each “column” in Open Census Data is a particular census attribute estimated by the US Government (remember that each “row” is a unique census block group, or CBG).  For example, one attribute is Sex By Age By Veteran Status For The Civilian Population 18 Years And Over which is a population estimate for civilians (non-veterans) over the age of 18. Since that is a mouthful, the government assigns each attribute a unique table_id code. In this example the table_id is B21001e7.

Open Census Data includes over 7,500 table_ids (columns) for the 220,000+ census block groups in the USA.  It’s easy to get overwhelmed by Census data, but you probably do not need to analyze all of the Census data at once (or, you know, ever). So it is up to you to decide which Census attributes matter for your question.

To help wrap your head around the possibilities, let’s look closely at how the table_id code is organized. It encodes information about what type of code it is.  For example the code B01001e19 encodes that this attribute is about Age and Sex, specifically the population estimate for Males aged 62 to 64 years.

Here is how that table_id code breaks down:

B = Table Type: This is a Base Table (as opposed to C for Collapsed Table)

e = estimate (as opposed to m for margin of error)

You can read more about the meaning of the table_id code. However for most purposes you can generally consider these arbitrary short-hand codes for long variable names.

The metadata for each table_id located in /metadata/cbg_field_descriptions.csv. In addition to the full long variable names, this file also includes the subject and specific table broken out for each table_id. This is a very useful reference for identifying exactly which variables you want to analyze.

How do I pick which specific variables I want?

Rather than scrolling through 7500 table_ids, it’s useful to review all possible top-level subjects (i.e. the first 2 digits after the B or C):

Cheat Sheet: Here are some of the most commonly referenced attributes in the census:

Clearly the best way to join your data to the Census data is on the FIPS code (the primary key of Open Census Data). For one-offs you can manually look up FIPS for census block groups using an address or a point, we recommend this tool, but there are many resources.

If you are starting with SafeGraph Places, then you already have latitude, longitude coordinates for every place. If not, you will need to geocode the data using a tool like the ArcGIS geocoder or the Google Maps API, or match the data to a safegraph_place_id to get geospatial coordinates.

To complete the Geospatial join you will need the CBG geometry boundary data. The CBG geometries are available as a geojson or shapefile from the USA government. Good luck googling for them. Don’t worry, we have you covered: SafeGraph includes this data (as geojson) in Open Census Data, and we highly recommend using it. FYI here is a python working notebook that shows exactly how to do the geospatial join in python.

Now you have rich Census data joined to your original places data and you can answer your burning demographic questions. Does this new candidate retail site cater to my target audience? Do my ideal customers live near these billboards? Do certain demographic factors correlate with cancer diagnoses?

For a full, interactive, coded and working example of using Open Census Data to answer a simple demographics question about a place, see Beginners Guide to Analyzing Census Data: A Python Notebook. 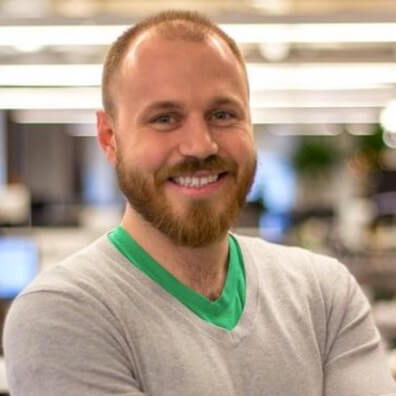 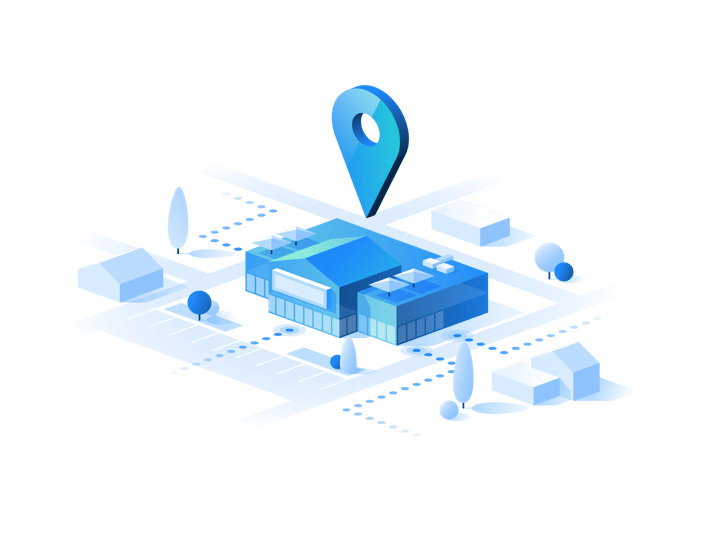 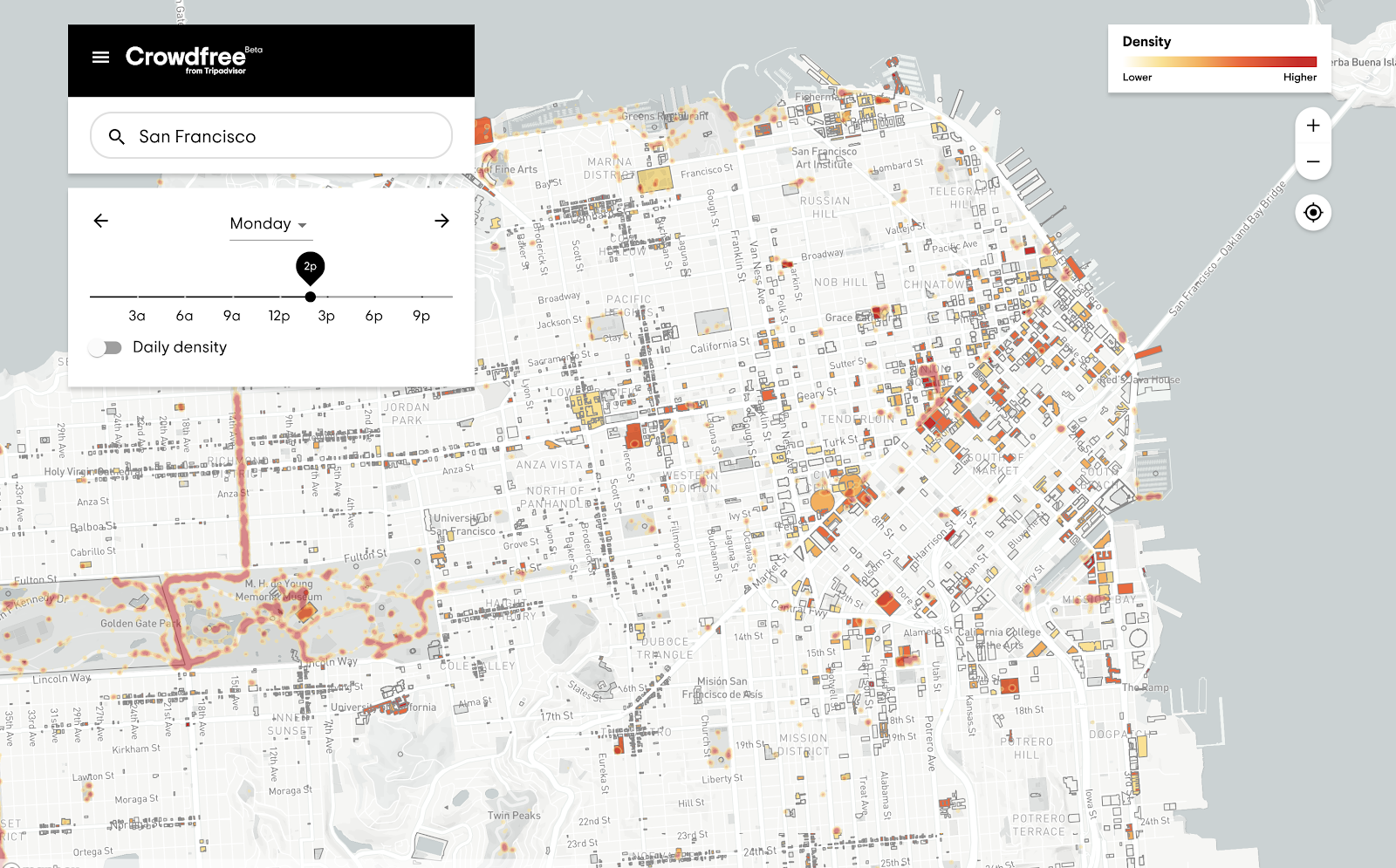