Today, SafeGraph is excited to announce our first financing: $16 million from an incredible group of investors and supporters.

SafeGraph’s goal is to help answer humanity’s biggest questions by providing access to the largest ground truth dataset in the world. We predict the past by focusing on veracity and truth. Our belief is at least one iconic company will be built on democratizing access to data … and we aspire to be that company.

SafeGraph’s first product is geospatial data and our goal is to be the most accurate record of truth for understanding physical places. In the next year, our goal is to be the best company for urban planners, retailers, academic researchers, marketers, investors, and many more to understand how people and places relate to each other.

After leaving LiveRamp, I teamed up with Brent Perez to figure out what to do next. Our goal was to (1) build an iconic business that has the potential for $100 billion market cap; (2) work on super hard technical problems that get us excited to come to work every day; (3) work with amazing people that we love being around; and, most importantly (4) do something that truly adds value to society.

To accomplish this, we wanted to team up with the most helpful investors.

We picked Alexander Rosen and Ridge Ventures (formerly named IDG Ventures USA) because of their deep understanding of data, enterprise start-ups, and alignment with our mission. Alex has already proven to be incredibly helpful to SafeGraph with introductions to investors, partners, and recruits, and I would personally recommend Ridge Ventures to other entrepreneurs that have big visions and want supportive partners.

One of the great things about Ridge Ventures is that they understand the power of having lots of brilliant people rooting for the company. Because of this, we were able to bring over 100 additional amazing individuals as investors.

The best minds in AI investing in SafeGraph

We’re lucky enough to add some of the best minds who are thinking deeply about the future of AI: Peter Thiel (my long-time mentor, friend, and first backer of LiveRamp), Adam D’Angelo (CEO of Quora and fmr CTO of Facebook), Romesh Wadhwani (CEO of Symphony Technology Group), and Bryan Johnson (fmr CEO of Braintree).

Because our goal is to be the best company in the world at understanding physical places, we wanted great geospatial and real-estate thinkers as SafeGraph backers: Jack Dangermond (CEO of Esri and one of my heroes); Barry Sternlicht (CEO of Starwood); Joseph Meyer (CEO of Observer Media).

Because finance is omnipresent (and Brent and I have little experience in it), we assembled some true innovators in finance: Naval Ravikant (AngelList CEO); Pete Briger (Fortress Chairman); Ash Gupta (President of American Express); Charles Songhurst (fmr Chief Strategy Officer at Microsoft and newest board member of SafeGraph); Chris Farmer at SignalFire — the VC firm that most understands the world of data; and Feroz Dewan, Steve Drobny, Marcelo Hallack, John Pfeffer, Alexander Tamas, Dan Benton, Jonathan Sands, and Elizabeth Weymouth.

Most of the top marketing technology execs back SafeGraph

We also brought on some some super-supportive entrepreneurs and angels including:

Over 30 former colleagues from LiveRamp invested in SafeGraph

I’m most proud of bringing in current and former LiveRampers — the company I spent over 9 years at as CEO. These are some of the most talented people Brent and I have ever met and we are so blessed to have them as friends.

An amazing team of sixteen employees

We built an amazing team at LiveRamp, and Brent and I are seeking amazing and talented people to help build SafeGraph. I’m super proud of the team we’ve already attracted. Our engineers are some of most talented big data and machine-learning developers in the world. Our BD people are creative and insatiable. Our product people understand our customers better than they understand themselves.

Most companies don’t raise $16 million for the first round of financing. And pretty much no company does it by bringing on over 100 individual investors in addition to a top tier VC. But we’re not a conventional company.

If you are intrigued, we encourage you to consider joining us. If you are amazing, excited by SafeGraph’s mission, and want to live in San Francisco: come work at SafeGraph

Thank you! Your submission has been received!
Oops! Something went wrong while submitting the form. 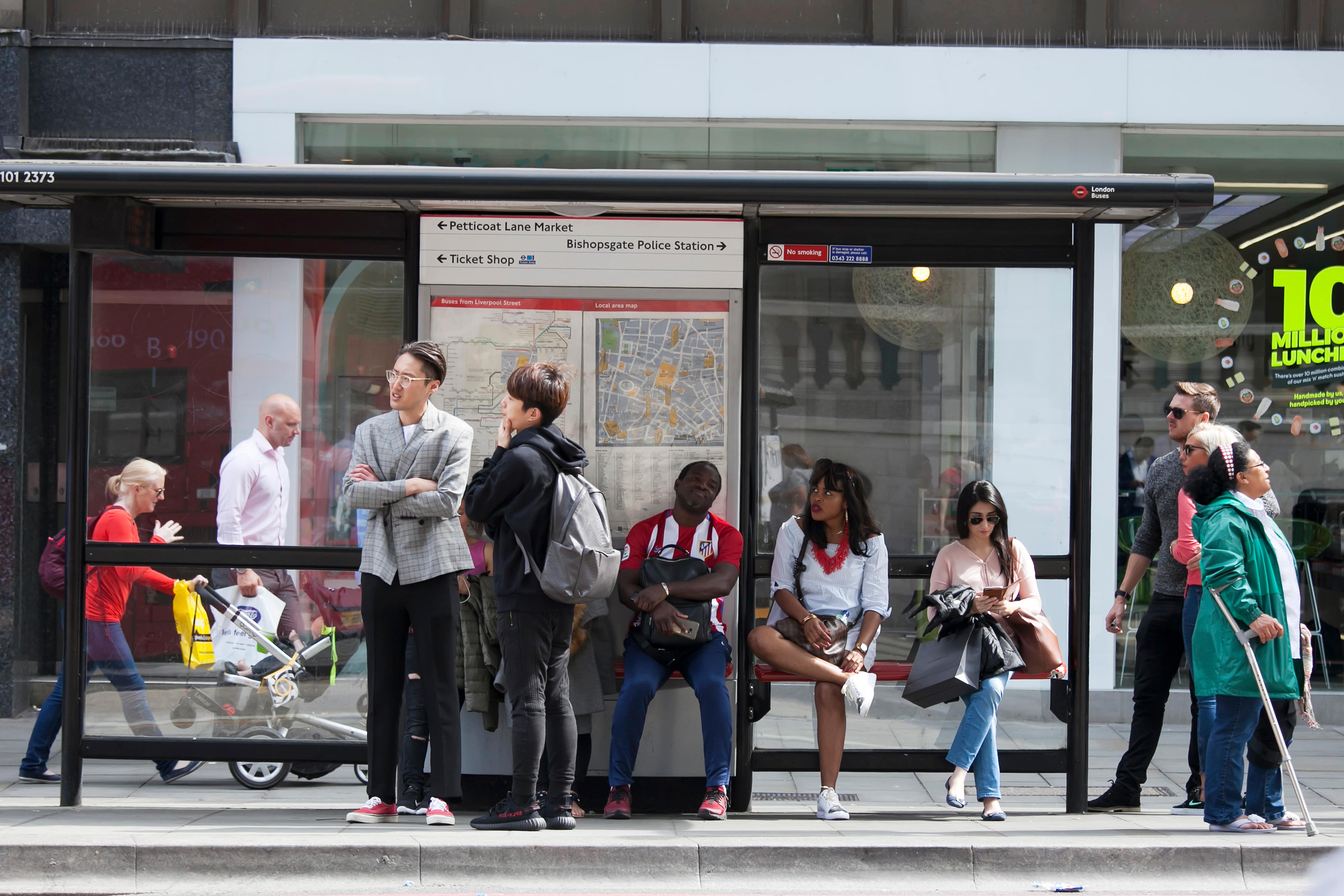 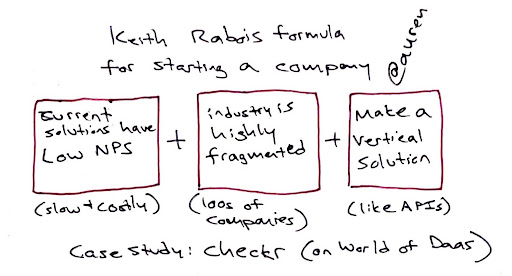 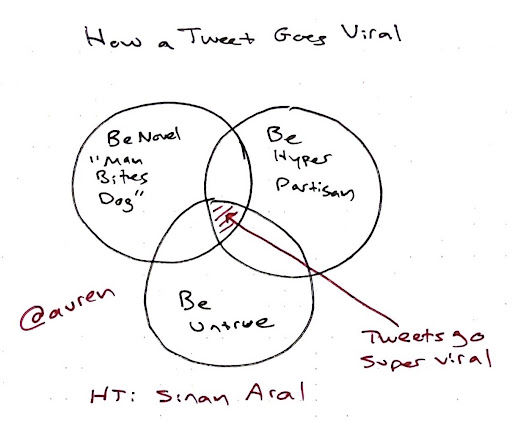 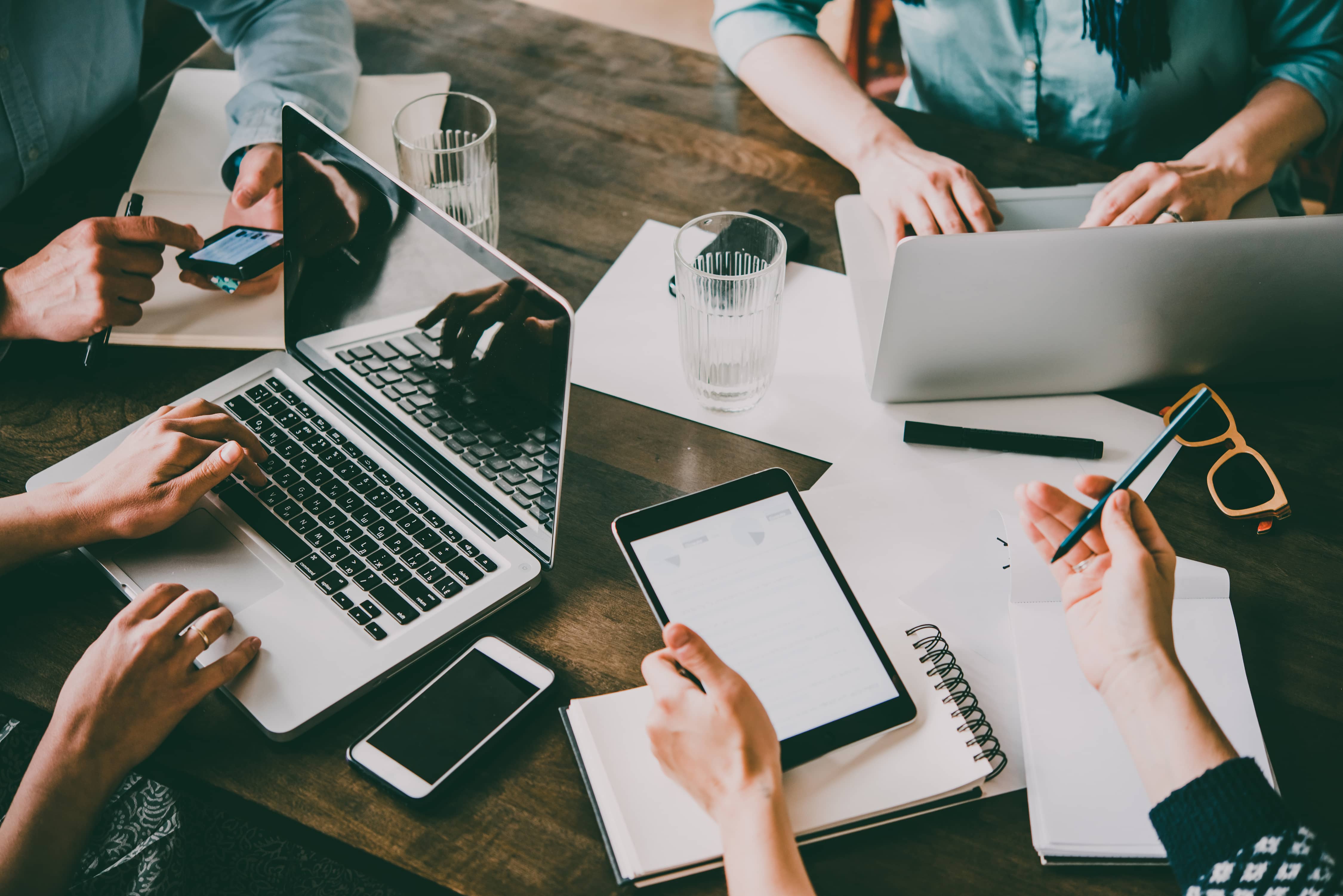 Should Your Organization Build or Buy a POI Database?
Sep 01, 2021 by Eric van Rees

Sign up to stay in the loop on all of the latest blogs, podcasts, product information, and more.